Find out if you’re eligible

Do not fill this form out if you're a solicitor.

Do You Know If You’re Eligible?

At first glance, the eligibility requirements for Medicaid services in Georgia seem pretty straightforward. If they were as straightforward as they seem, however, there is a possibility that far fewer Georgia seniors would actually be eligible than the 72% of those who are receiving benefits. If the eligibility rules were as cut-and-dried as they seem, nowhere near the number of applicants would qualify for Medicaid.

Here we’ll discuss the basic eligibility requirements as well as how those requirements aren’t quite as static as they appear. If you’re looking to do the most thorough possible Medicaid planning and investigation of Medicaid law, having a Medicaid lawyer on your side from Goldberg & Associates to walk you through the options and obstacles will better ensure that you qualify for Medicaid.

Are you eligible for Medicaid?

Find out with the help of a Medicaid attorney

We’ll help you complete the application

You’ll be comfortably situated with your Medicaid options

Often, working with a legal expert in Medicaid law for senior citizens in Georgia opens up doorways and opportunities that you may have been unaware of while going through the eligibility determination on your own. An attorney proficient in Medicaid law can help you with managing your assets in such a way that you are eligible for Medicaid. 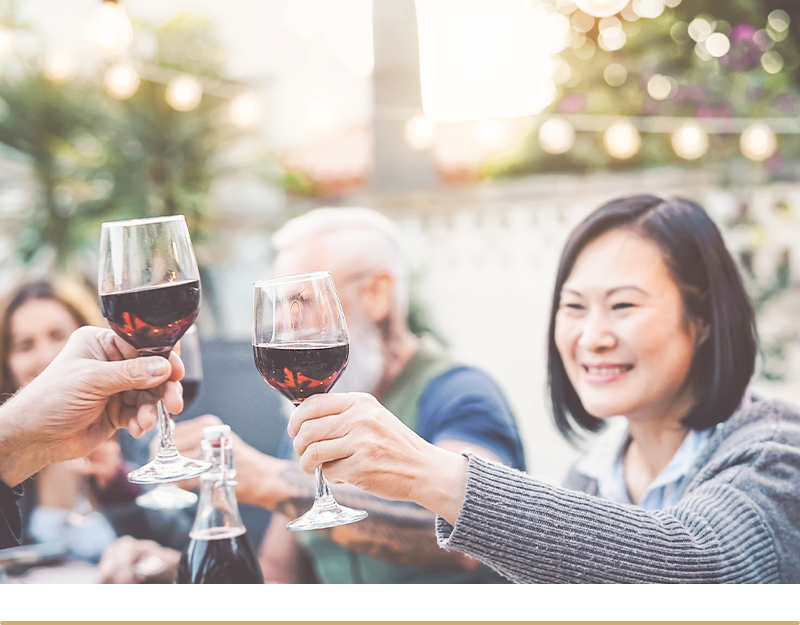 Nursing home care can cost up to $10,000 per month. Even if you have saved up for long-term care, most people’s savings are blown in a matter of months, not years. Contact the law office of Goldberg & Associates so that we can assist you with your Medicaid planning. 72% of seniors in Georgia receive Medicaid benefits. We’d bet that you deserve them too.

We Specialize in All Your