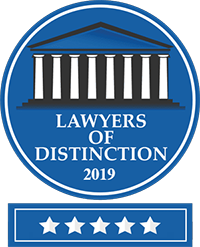 An Elder Law Firm You Can Trust

Hiring a lawyer is a difficult decision. You could easily go to an office supply store or buy computer software to make a legal document. However, there is no substitution for qualified legal advice. An experienced estate planning attorney can tell you precisely what needs to be in applicable documents to protect yourself, your family, and your assets. Additionally, they can help you discover your most pressing concerns and goals, working with you to design a comprehensive plan to help you address every one of them. At Robert M. Goldberg & Associates, we strive to establish long-term relationships with our clients by providing Legal Guidance for a Lifetime. 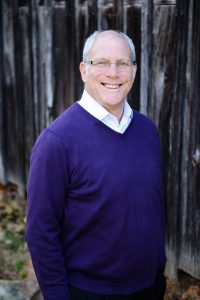 Bob Goldberg received a Senatorial appointment to the United States Military Academy at West Point in 1978. He graduated with a Bachelor’s of Science degree in 1982 after earning Dean’s List Honors in each of his eight semesters there. After completing five years of active-duty Army service, Bob attended the University of Michigan Law School, which is consistently rated as one of the top law schools in the country. After graduating from Michigan in 1990, Bob worked for five years with prestigious law firms in Kentucky and Pennsylvania as a commercial litigator.

Since 1995, Bob has been in private practice where he started as a “country lawyer” working on criminal and commercial litigation. During this part of Bob’s career, he championed the rights of clients in court, tried numerous jury trials, and pursued appeals to the Supreme Courts of Georgia, Kentucky, and Pennsylvania, as well as the Georgia Court of Appeals. Bob’s broad experience has given him the judgment to counsel clients about their best options under the most difficult of circumstances.

Bob married his wife Kimberley in 1995. Kimberley and Bob have two boys, Simon and Seth, who are attending college in Colorado. Bob likes geocaching, reading, orienteering, and running in his spare time. 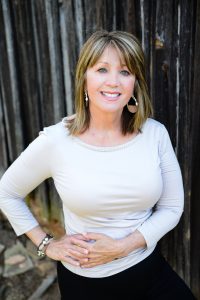 A true Kentucky filly, Kim was born on Derby Day in Louisville, the home of the Kentucky Derby. She met Bob at Barnes & Noble in Buckhead and they married in 1995. They have worked side by side together ever since building a strong family and a successful law practice. Kimberley is responsible for all the small details which make the practice run smoothly on a day to day basis, and has created a warm, welcoming atmosphere so that you feel right at home when you meet with us. With training and experience in floral design, her artistic touch assures everything in the office is in top shape and looking perfect for our team and clients. Kim also loves animals and takes care to assure all of the firm’s cats are fed, groomed, and receiving required veterinary care.

When she isn’t working in the office, she runs the Goldberg home which includes Simon and Seth and the family dog, Henry. Kimberley enjoys visiting the boys in Colorado, snow skiing, orienteering, and relaxing on the beach (or really anywhere) with a glass of Pinot Grigio. 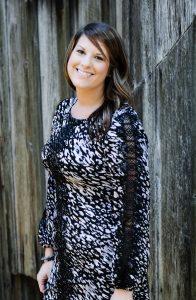 Born and raised in Griffin, Georgia, Morgan graduated from Faith Academy in 2007, then graduated from Griffin Technical College with an Associate’s Degree in Paralegal Studies in 2010. Morgan was Vice President of Rotary Club while attending Griffin Tech and was also named on the Dean’s list. While in school, she worked as manager at Hot Tan in Griffin. After graduating, she interned at Grubbs Law Firm. In 2010, Morgan took time off to be a full-time mother to her son, Bryson, who was born on December 1, 2010. She married married her husband, Bryan, in October of 2013. She joined our law firm team exactly a year later. Her baby girl, Karsyn, was born June 25, 2016.

Rebecca Mashburn is a registered nurse and has worked in the nursing field for over 30 years. She joined the firm family on July 9, 2009 as our Care Coordinator. Rebecca assists families in finding help for their loved ones and makes herself available to advise family members on the best care.

Rebecca is married to Larry Mashburn and has two grown daughters. She enjoys spending time with them along with her grandchildren. She and her family are active in church and she enjoys working with children during Vacation Bible School each year. 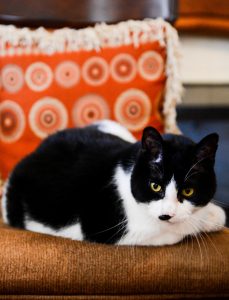 It is with sad hearts that we announce we laid Miss Kitty to rest August 7, 2017. We are grateful for the 15 years she spent with us, greeting clients at our office in Williamson, and happy that she was able to spent her final moments basking in the warm sun, as she loved to do. Rest in peace Miss Kitty.

We Specialize in All Your